Hi. My name is Janice and this is my story 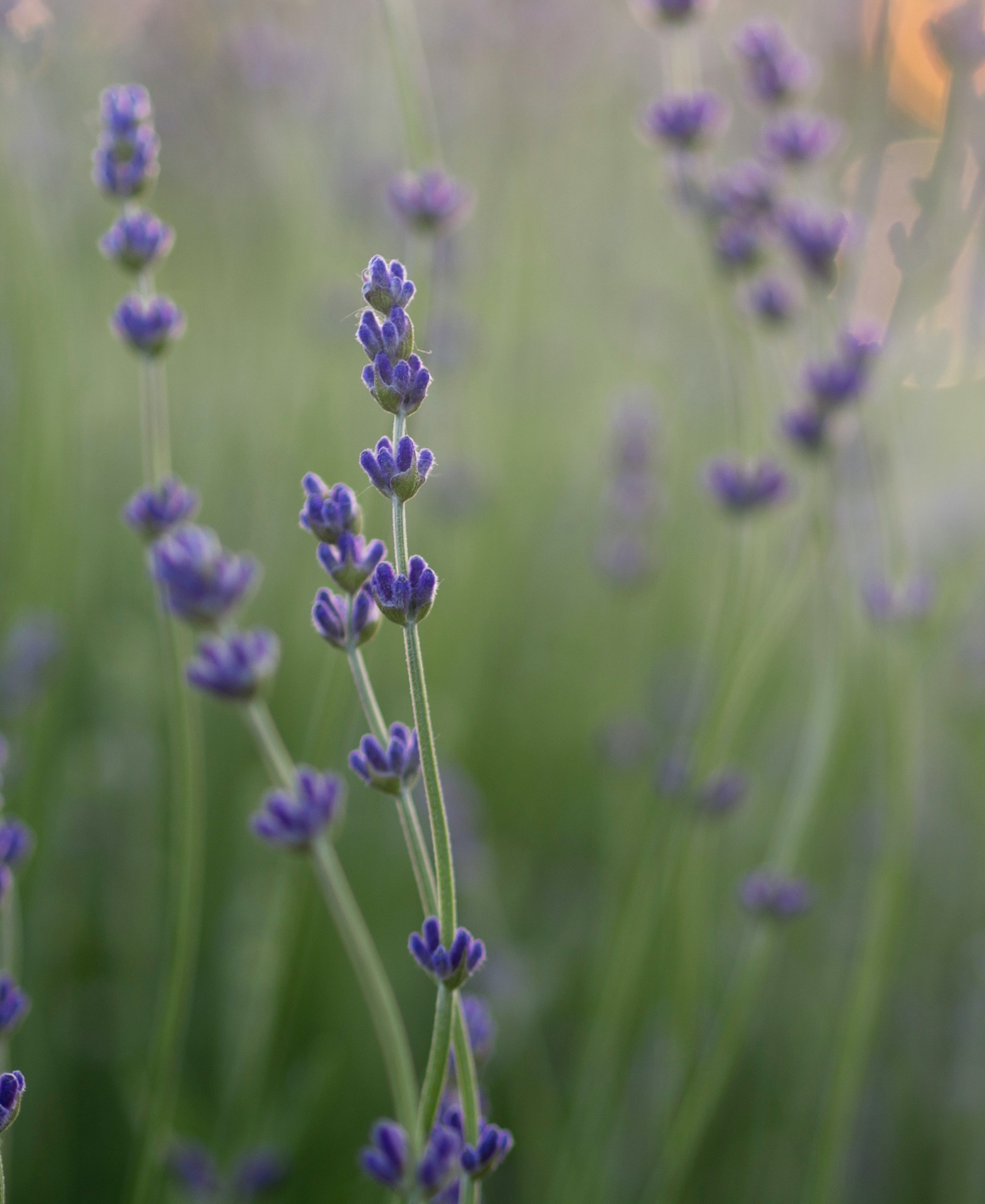 My name is Janice Hansson and I have been a member at FCC for 15 years. I have served two terms of the Mission Board and sing in the choir. I am a mother of three children all of whom are now married. I have been blessed with two grandchildren ages 8 and 1. I recently retired from a career in teaching. I taught Kindergarten for 25 years for San Lorenzo Unified School District. I thoroughly enjoyed teaching and worked at the same school as FCC members Susan Burke, Gwen Pirack, and Sue Garland. I joined “Press On” a monthly Bible study for school teachers (started by Sue Garland)) and I am still attending. It was there that I learned about First Covenant Church. I have been richly blessed by the teaching, support, fellowship, and love that I have received at First Covenant Church. I feel honored to be able to share something of my journey with Christ.

When I came to First Covenant Church I was a strong believer who had been attending a Lutheran church in Alameda for 23 years. I had Bible knowledge, but I had not been taught to read the Bible daily or encouraged to pray using my own words. I didn’t even know that I had to profess faith in Jesus and ask him into my life until I was watching a Billy Graham Crusade on TV. I called in and told someone on the other line that I wanted Jesus as my Lord and Savior. So when I went to First Covenant I began to experience a revival. I learned about the Holy Spirit and the gifts of the Spirit. I also learned to not only read the Bible, but to study it. I began to journal and record my prayer requests as well as answers to my prayers. It was then that I asked in prayer if the Lord was pleased with me. I felt the Lord tell me that I was not being honest with myself. I didn’t understand at first, but it soon became apparent to me that I was not seeing the problems in my own household. I felt convicted to speak up boldy to bring about Godly change in my family life. I recalled how the Lord shouted loudly and turned tables to clear out the false things in His house. Yet, I didn’t know how to go about this and I was timid. I asked the Lord to help me.

One night I prayed quite fervently and probably was crying. I felt the Lord calm me and told me that I would receive an answer during the night. I went to sleep expectantly and was eager to receive the Lord’s answer. I remember I woke up and looked at the clock. It was 3 in the morning and nothing yet. I thought - perhaps I only imagined what I felt. As soon as my head was down I was in a dream. It seemed so real. I was at a building site. There was a lot of activity around me. I was holding a brick, but when I looked more closely I saw it was a loaf of bread - it was warm and smelled good. I noticed that three sides were painted white. I looked at the unfinished building and saw that it was a church and the loaves made up the walls. A worker told me that I was holding my brick. I began to understand that the brick represented my soul. I had taken in the bread of life- Christ and he had purified me from my sin (the white), yet I remain myself in Him. I then looked at the church and I began to understand that the foundation was Christ’s first coming. The bible hovered in mid-air at the altar. It was awesome and Holy. I then saw all the pews and realized that they represented all the pastors and priests who have cared for tired and needy souls. The main beams connecting the bricks together were the 12 apostles and the door represented Apostle Paul who opened the door to the Gentiles. I saw that the stained glass windows were saints and martyrs that through the ages have inspired others by their faith and witness. Then I looked up and saw the roof beams. These beams were the prophets of old who told of Christ’s second coming. Then I became aware that many bricks were not in place, and until they were the roof couldn’t come. The roof is Christ’s second coming. I looked around at all the activity and thought about what I was seeing. I then heard a voice that said, “build my church.” I then woke up. I felt so good - I realized that every believer is called to build the church. It is our calling. The church looked almost complete and that made me wonder. It felt good to realize that I am a brick among many that make up the church. Although this dream didn’t tell me what to do about my specific situation it gave me a broader picture of what I was being asked to do. I think sometimes I get so bogged down by my own problems that I forget to look up and think about what the Lord wants me to do for Him in building His church. What could that be? I have given that a lot of thought and I am sure you have too. Our collective mission and calling - although similar in nature is different for each of us. No two people are truly identical - so either is their calling. Different yet united in Christ.

Office Hours
Monday thru Thursday
10am - 3pm
Sunday Service
10am in person
Facebook & Youtube
Connect Card
If you are visiting for the first time or would like more information, please fill out our connect card.
Download the Oakland FCC App