46 And Mary said: “My soul glorifies the Lord 47 and my spirit rejoices in God my Savior, 48 for he has been mindful of the humble state of his servant. From now on all generations will call me blessed, 49 for the Mighty One has done great things for me—holy is his name. 50 His mercy extends to those who fear him, from generation to generation. 51 He has performed mighty deeds with his arm; he has scattered those who are proud in their inmost thoughts. 52 He has brought down rulers from their thrones but has lifted up the humble. 53 He has filled the hungry with good things but has sent the rich away empty 54 He has helped his servant Israel, remembering to be merciful 55 to Abraham and his descendants forever, just as he promised our ancestors.”

Mary's Song of Praise, which is commonly known as the Magnificat, is the first of four songs Luke the historian and disciple records from four different perspectives concerning the incarnation of the Son of God. All four occur during the time starting from the three month visit of the newly and miraculously pregnant Mary to her older cousin Elizabeth's household, and ending with Jesus' dedication as a first born son at the temple in Jerusalem one month after his birth, approximately a ten month period.

After Elizabeth dramatically confirmed the angel Gabriel's visitation and promise to Mary by her own experience of an extraordinary pregnancy, Mary bursts into grateful praise to her Lord God, who she describes as her Savior and the Mighty One. Any uncertainty she was having about her own experience was now set aside as she exults and delights that she has been selected to bear the long expected Messiah. She recalls the rich descriptions from many Old Testament Scriptures about God rescuing the faithful and humble, but who drives off the rich and proud.

Mary did not know many particulars about the son she would soon bear.  Indeed, she would have some doubts later during her son's ministry, but her trust in God to guide and protect her and her son was more than sufficient to carry her through whatever lay ahead of them in the years to come.

Tomorrow marks the Winter Solstice, the day that brings the shortest amount of daylight and the longest night of the year. And, it will be the night when you can witness a very special event. Every 20 years the planets Jupiter and Saturn line up so it looks like they are meeting. But, tomorrow they will appear VERY close to one another- a sight rarely seen. Astronomers have dubbed this the “Great Conjunction” and some are calling the phenomenon the “Christmas Star”. The two planets haven’t appeared this close since 1623 - almost 400 years! You will be able to see the Christmas Star if you look above the southwestern or western horizon just after sunset tomorrow night.

If you would like to watch a livestream of the “Great Conjunction” with telescope viewing and commentary by astronomers, courtesy of Lowell Observatory, visit this website tomorrow at 4pm PST: https://www.youtube.com/watch?v=XrRcfaWutLQ&feature=youtu.be 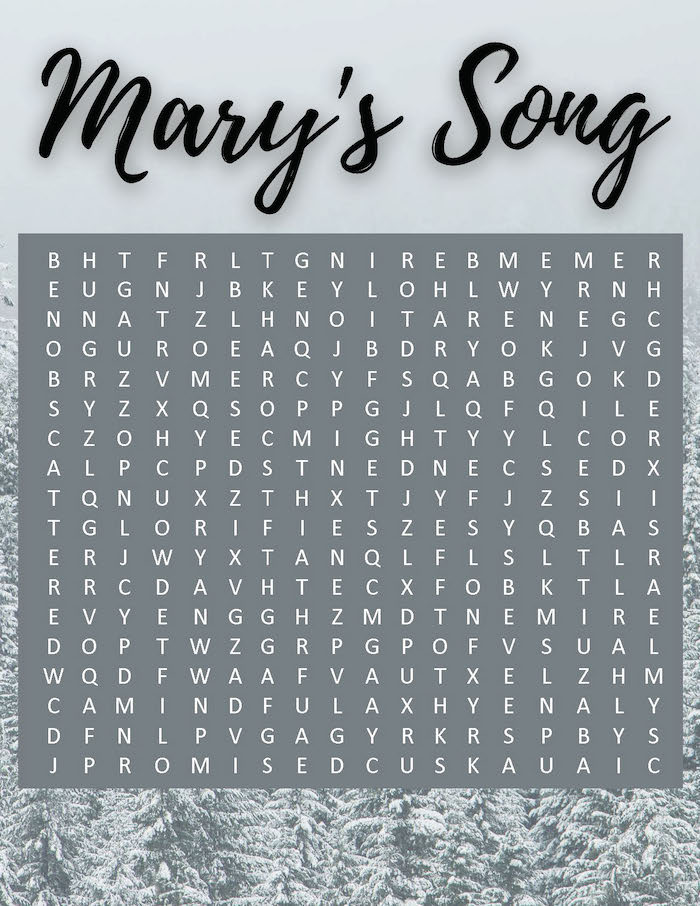