32 David said to Saul, “Let no one lose heart on account of this Philistine; your servant will go and fight him. 33 Saul replied, “You are not able to go out against this Philistine and fight him; you are only a young man, and he has been a warrior from his youth.” 34 But David said to Saul, “Your servant has been keeping his father’s sheep. When a lion or a bear came and carried off a sheep from the flock, 35 I went after it, struck it and rescued the sheep from its mouth. When it turned on me, I seized it by its hair, struck it and killed it. 36 Your servant has killed both the lion and the bear; this uncircumcised Philistine will be like one of them, because he has defied the armies of the living God. 37 The Lord who rescued me from the paw of the lion and the paw of the bear will rescue me from the hand of this Philistine.” Saul said to David, “Go, and the Lord be with you.” 38 Then Saul dressed David in his own tunic. He put a coat of armor on him and a bronze helmet on his head. 39 David fastened on his sword over the tunic and tried walking around, because he was not used to them.“I cannot go in these,” he said to Saul, “because I am not used to them.” So he took them off. 40 Then he took his staff in his hand, chose five smooth stones from the stream, put them in the pouch of his shepherd’s bag and, with his sling in his hand, approached the Philistine. 41 Meanwhile, the Philistine, with his shield bearer in front of him, kept coming closer to David. 42 He looked David over and saw that he was little more than a boy, glowing with health and handsome, and he despised him. 43 He said to David, “Am I a dog, that you come at me with sticks?” And the Philistine cursed David by his gods. 44 “Come here,” he said, “and I’ll give your flesh to the birds and the wild animals!” 45 David said to the Philistine, “You come against me with sword and spear and javelin, but I come against you in the name of the Lord Almighty, the God of the armies of Israel, whom you have defied. 46 This day the Lord will deliver you into my hands, and I’ll strike you down and cut off your head. This very day I will give the carcasses of the Philistine army to the birds and the wild animals, and the whole world will know that there is a God in Israel. 47 All those gathered here will know that it is not by sword or spear that the Lord saves; for the battle is the Lord’s, and he will give all of you into our hands.” 48 As the Philistine moved closer to attack him, David ran quickly toward the battle line to meet him. 49 Reaching into his bag and taking out a stone, he slung it and struck the Philistine on the forehead. The stone sank into his forehead, and he fell facedown on the ground. 50 So David triumphed over the Philistine with a sling and a stone; without a sword in his hand he struck down the Philistine and killed him.

I grew up poor but lacking nothing in The Elizabeth Canty Homes of Columbus, GA. People said bad things about it, but one thing I’m grateful for is that I learned how to fight. Around the eight-year old days of my life, Momma told me, “Don’t you be out there fighting!”  “Lil Larry”, now a treasured brother in Jesus who had been in and out of Juvey, threatened me and I verbally “responded inappropriately” and ran, not wanting to fight remembering Momma’s words. Anyway, she took too long to answer the door and he whupped me badly on our back porch. Then and there, I decided that Momma’s words did not apply on our neighborhood basketball court or anywhere outside of the safety of our apartment.

David and Goliath is not a sweet children’s Bible story.  It’s the first recorded story of man to man combat in the life of a shepherd who was the physical ancestor of OUR SHEPHERD, JESUS CHRIST.  I’m amazed how easy it is to forget that we’re in a battle like David every day.

Fight beside Jesus. Stand in and up for his glorious kingdom. Let nothing or anyone defy or defame it.  GOD IS NEAR! 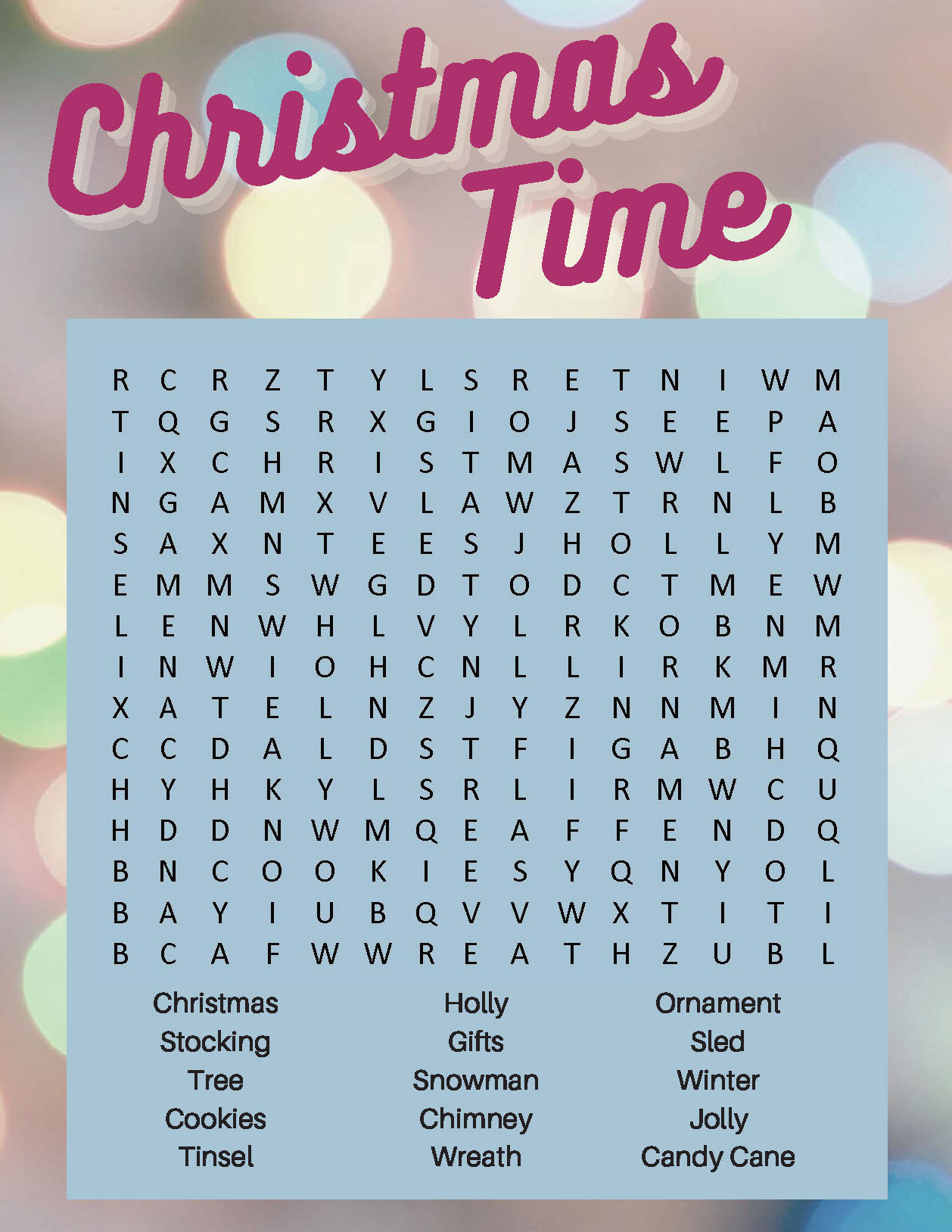